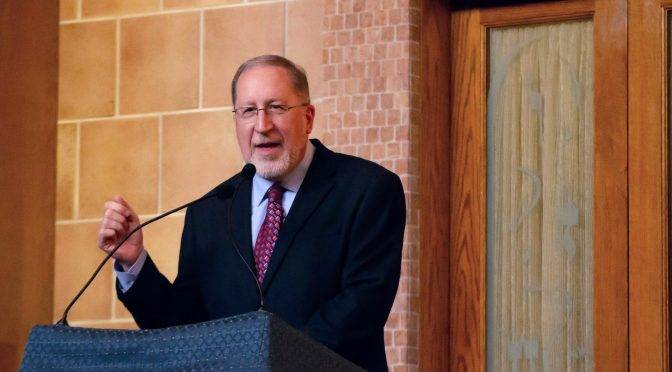 Rabbi Paul David Kerbel joined Temple Beth-El Mekor Chayim in 2019. He brings a wealth of experience and practice to our shul, having served congregations large and small, both as a senior rabbi and associate rabbi during his career.