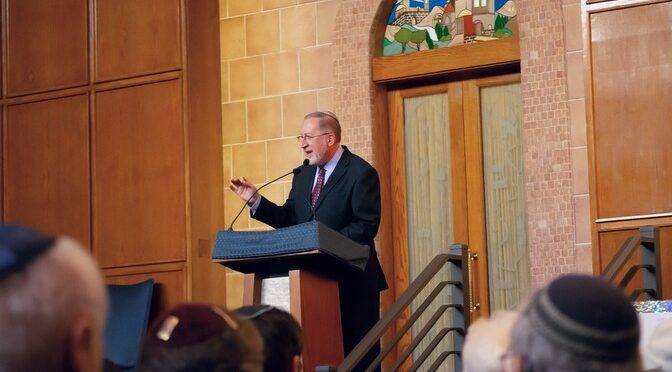 We’ve made our services available for streaming. There are two ways you can tune in:
1. Watch through our livestream on any device through this link: https://venue.streamspot.com/de189c20
or through the feed below.

For service times, please check the Calendar on our site. 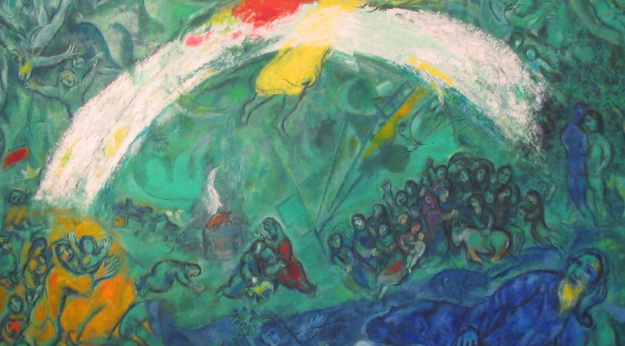 Get your friends together (virtually or in person) for our first-ever LIVE ART AUCTION on Saturday, October 24!

Bid on all genres of art from CHAGALL, and ANDY WARHOL to BANKSY, all from the comfort of your own home!

You can participate in this live event from anywhere in the country, so invite your cousins in Chicago, friends in Florida, or in-laws in California – everyone is welcome!

The preview begins October 22nd at 9 AM. Take an early peek at the items to be auctioned, and if you can’t make the live event, you can even make an early bid.

Entry fee of $18 includes your Paddle Number (via a registration link you can share for free with non-members)
and a door prize ticket.

Sponsorship donors starting at $54 will get a Bubbly and sweets gift bag to enjoy during the auction.

Contact Susan in the office or Tammy Merman tkdesigner@aol.com with any questions. 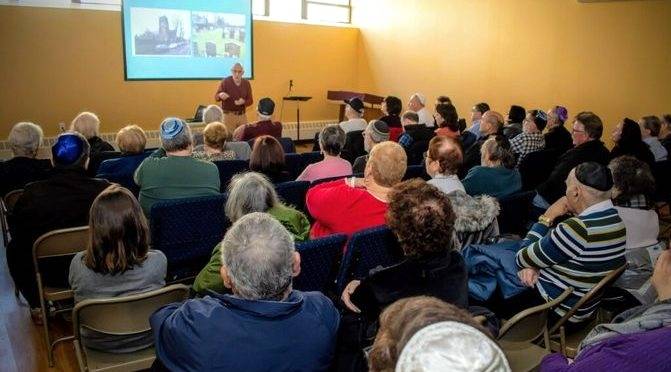 Hebrew has three ways to refer to a synagogue: Beit Tefilah (House of Prayer); Beit Knesset (House of Assembly); and Beit Midrash (House of Study). The TBEMC Life-Long Learning Committee is committed to creating a Beit Midrash for our community by providing congregants opportunities to connect with each other while exploring historical, cultural, and religious aspects of Judaism.

Even during these challenging times of COVID-19, we have come together, through Zoom, to learn from noted experts in their fields and from each other – in the weekly Thursday morning classes, monthly Book Club, and special events.

We have several upcoming events planned, so mark your calendars!

TBEMC will host a community-wide observance of the 25th Anniversary of the assassination of Yitzhak Rabin on Thursday evening, October 29th. William Daroff, CEO of the Conference of Presidents of Major American Jewish Organizations, will be the featured speaker.

Stay tuned for more additions to the TBEMC calendar! 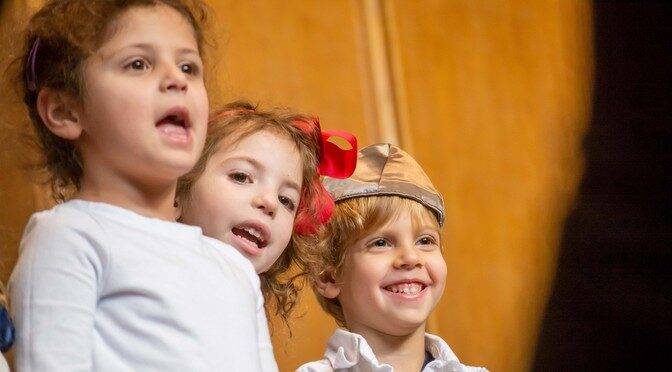 Click here to register for our religious school. We accept new students throughout the year. We’re currently offering a mix of in-person and virtual classes. 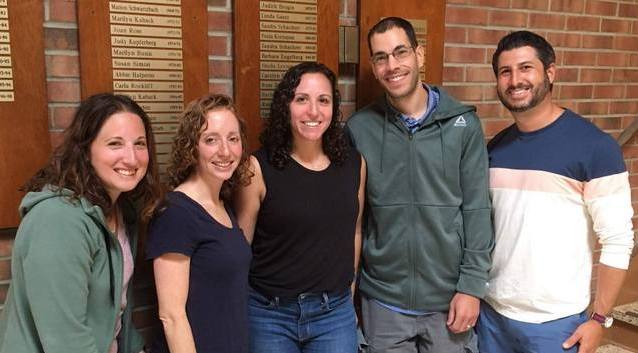 We would love to have you join us!

Why join TBEMC? Visit this page to learn more.

How to join TBEMC? We’ve got a page for that, too! 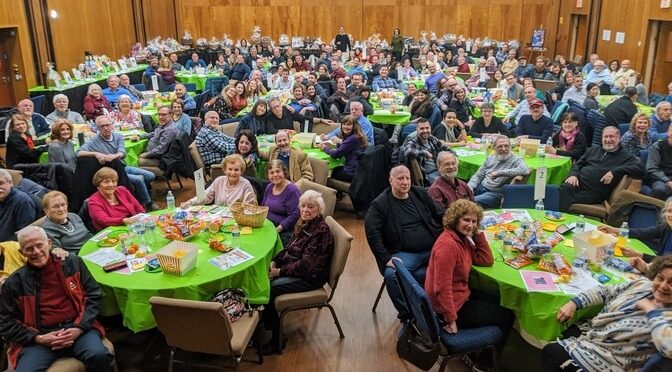 With this year being different in so many ways, we’ve also found new ways to keep spirits high among our members!

Other recent events at TBEMC: 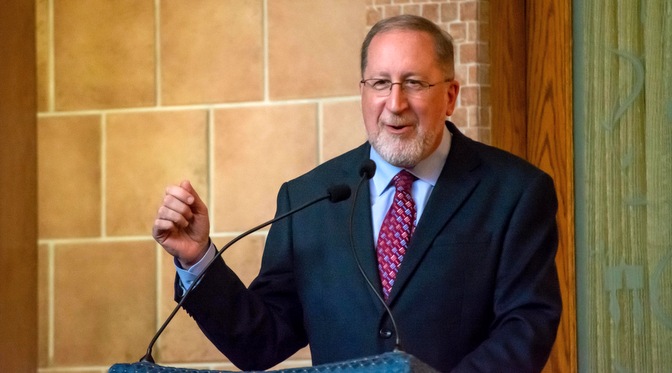 Rabbi Paul David Kerbel joined Temple Beth-El Mekor Chayim in 2019. Rabbi Kerbel brings a wealth of experience and practice to our congregation, serving congregations large and small, both as a senior rabbi and associate rabbi during his career.

11:30 am – Outdoor Shofar Service and Family Blessings and Avinu Malkeinu and Adon Olam

5:15 pm – Tashlich and Mincha Service – please contact the office for the location or refer to the membership emails